CoolSculpting® uses an innovative cooling technique that can reduce excess fat. Many people experience stubborn, small areas of excess fat on the body that are difficult to get rid of through diet and exercise alone. CoolSculpting® is an FDA-Cleared alternative that involves no surgery or recovery time and is focused on smaller fatty areas.

CoolSculpting® is a state-of-the-art technique that uses a controlled cooling process to reduce fat in isolated body areas without the need for surgery. The procedure is designed for fat reduction without harming surrounding skin. It can be a very effective treatment for those looking to avoid surgery but still attain their body contouring goals.

How does CoolSculpting® work?

CoolSculpting® utilizes a technique developed by dermatologists at Harvard called Cryolipolysis™. This technique cools excess fat cells in the area targeted for treatment. During the procedure, an applicator is placed over the target areas. It cools the fat cells and allows for an inflammatory response to occur. The fat cells break down, and then are filtered out of the body through its natural processes over the next few months. The best results from CoolSculpting® are typically apparent about two to four months after treatment. 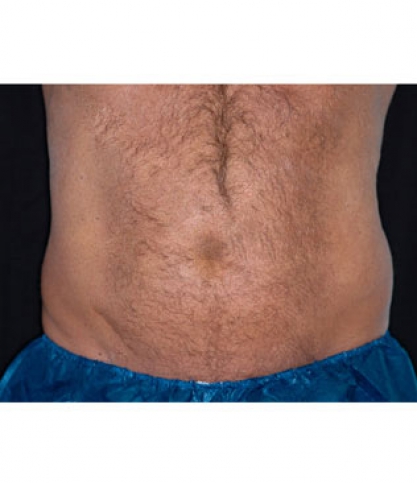 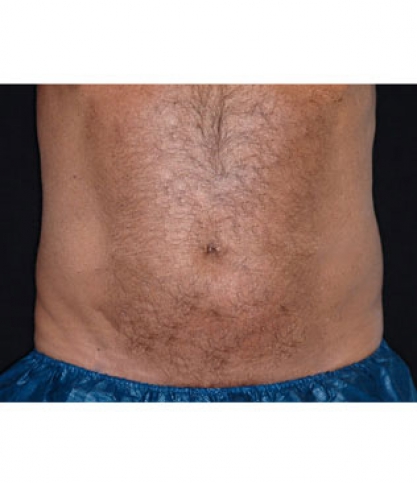 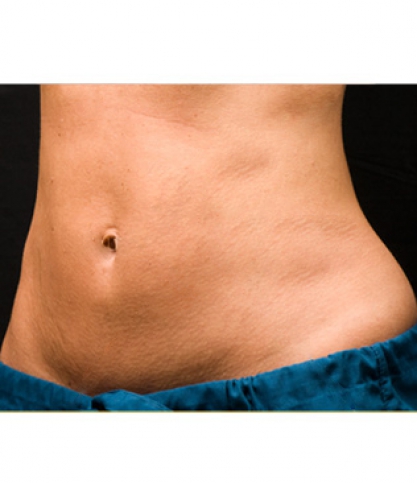 What areas are most commonly treated with CoolSculpting®?

CoolSculpting® is FDA-Cleared to eliminate stubborn fat in the following areas:

CoolSculpting® can be an excellent way of reducing small areas of excess fat without the need for liposuction or surgery. Benefits of CoolSculpting® include:

While CoolSculpting® cannot produce results as quickly as liposuction, the benefits of CoolSculpting® in terms of its non-surgical nature and its ability to effectively reduce mild to moderate degrees of excess fat in specific areas often make it a desirable alternative for the right candidate! 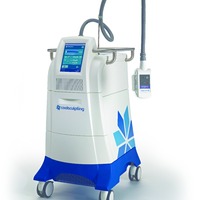 The CoolSculpting® procedure involves the placement of an applicator along the areas targeted for fat removal. The applicator will then instigate the cooling process for the excess fat cells. During the procedure, there may be slight discomfort when the cooling applicator contacts the skin. Depending on the extent of the treatment area, the CoolSculpting® procedure typically lasts about one to two hours. Many patients relax, take a nap, or read a book during the procedure.

The CoolMini™ is an applicator designed for use with the CoolSculpting™ technology platform. This advanced technique can be utilized to reduce small areas of excess fat, and has shown to be particularly beneficial for diminishing the appearance of a double-chin. The applicator’s curved features make it ideal for the treatment of smaller areas of concern. In as little as one to two treatment sessions, the CoolMini™ procedure can reduce excess fat under the chin and create a more contoured profile. Since treatment with the CoolMini™ is based on the same technology as CoolSculpting®, there is typically no downtime required after the treatment.

Arm fat is one of the greatest areas of aesthetic concern for many individuals. Fortunately, the new CoolAdvantage Petite™ applicator for CoolSculpting® offers patients a new way to reduce excess fat in the upper arms without the need for invasive surgery. The FDA-Cleared CoolAdvantage Petite™ is specifically designed to effectively treat the upper arms and is equipped with interchangeable contours to allow for customized treatment based on the unique shape of each patient’s arms. The device will be placed on the targeted areas of the upper arms to reduce excess fat and yield a more contoured appearance. Depending on each patient’s needs, the treatment typically takes about 35 minutes per arm to complete. Results should become apparent within four to six weeks and the area should continue to improve over the next few months.

What can I expect during recovery from CoolSculpting®?

What are the side effects of CoolSculpting®?

How long does CoolSculpting® last?

The results of CoolSculpting® typically become most noticeable approximately two to four months after the initial treatment. CoolSculpting® results can last for many years as long as you are able to maintain a healthy diet, along with regular exercise.

How much does Coolsculpting® cost?

The total cost of CoolSculpting® ultimately depends on each individual’s personalized treatment plan. The average price range of CoolSculpting® is typically about $1,500 to $3,000; however, as noted above, the cost varies according to the unique specifications of each customized treatment program. Factors that go into determining the overall cost of CoolSculpting® include the type and quantity of areas that are being treated, as well as other associated expenses. Once your treatment plan has been finalized during the initial consultation, a member of our team will produce a cost estimate that includes all aspects of the CoolSculpting® treatment process and answer any questions you may have. Our practice accepts a full range of payment methods, and we work with reputable financing agencies such as CareCredit® and ALPHAEON™ Credit. These companies offer an array of financing plans that can help qualified applicants pay for their CoolSculpting® treatments on a convenient monthly basis.

Click on the image below to download CoolSculpting® frequently asked questions. Contact our practice to learn whether or not the CoolSculpting® procedure is right for you. 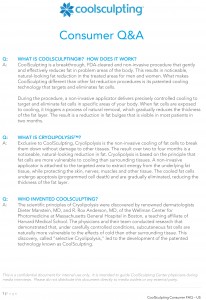 Our doctors at the Dermatology & Laser Surgery Center will evaluate your condition and then determine which treatment plan would best suit your individual needs. Please contact our office today to schedule your initial consultation.